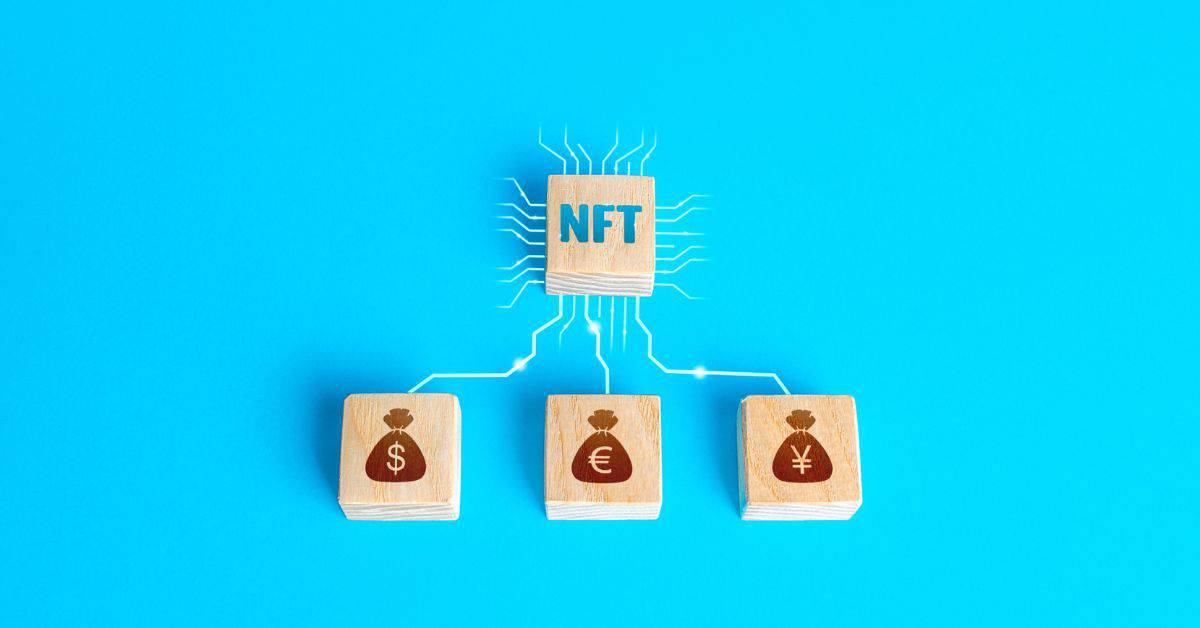 Non-Fungible Tokens popularly known as NFTs are a way to digitally invest in the culture at an internet scale. They are being considered as the next big thing over the next decade. There are investors who are pouring billions into this sector, and as time passes more and more crypto buyers are coming to back NFT platforms, projects, and the non-fungible tokens themselves. Even after these things, it is still a risky space for bigger institutional firms. Even though the NFT market is still ranking in billions, but it seems like the pace of investment appears to be slowing in recent weeks. However, this is not stopping investors from becoming liquidity providers of NFT funds. Many Silicon Valley venture capitalists supported a new fund that was launched by Andrew Jiang, Todd Goldberg, and other prominent investors.

Curated is a fund of 30 million dollars which is devoted to buying and holding NFTs artwork. The fund is backed by big crypto investors with LPs including a sizable chink of a16z’s investing team, as well as Alexis Ohanian, Justin Kan, Electric Capital’s Avichal Garg, and Curtis Spencer, and a host of other investors and founders in the space. This fund is planned to invest half of the fund in “blue-chip NFTs”, including many popular projects like CryptoPunks, Art Blocks, and Bored Apes. It also plans to invest in works from popular artists selling singular NFT works. The other half of the fund is planned for what Jiang and Goldberg deem as “high potential collections” from artists with smaller existing markets.

Even though the NFT market is still ranking in billions, but the pace of investments appears to be really troubling in the recent weeks. As can be seen by looking at the OpenSea platform which has done about 2.3 billion dollars of transaction volume, which is a 40% decrease over the previous 30-day period, this analysis was given by a tool named DappRadar.

Recently, Chris Dixon was welcomed to the Board of directors as he was also very influential in shaping web3.

In one of the statements Goldberg mentioned that “The market has been frothy, however, we’re kind of entering a bear market, which is actually great for the fund as we are patient capital”. He also states in one of his other statements that “We’ll wait for the best opportunities to enter these positions and then we’ll just hold these things long-term. Long-term, patient capital doesn’t sound like a big deal, but I think in this market where everyone is very short-term focused, it actually is a strategic advantage.”

Goldberg also stated in one of his interviews that he knows that NFT assets are what he thinks are going to be a really big deal over the next decade, he also said that the magnitude of orders will be larger than what it is today. He also said that he wants to become a very high-signal collector that acquires the top assets and is helpful to creators and builders. He also said that he wants the firm to explore and do its own NFT drops, and partner with some of the artists in their portfolio. Many big people are founders are backers of Curated, such as Jiang, who is the primary manager of the fund in Curated, previously founded the hardware startup Soda Labs, Goldberg, who co-founded Eventjoy, and Dapper Labs, and some of the founders of NFT startup Manifold are part of the Curated funders.