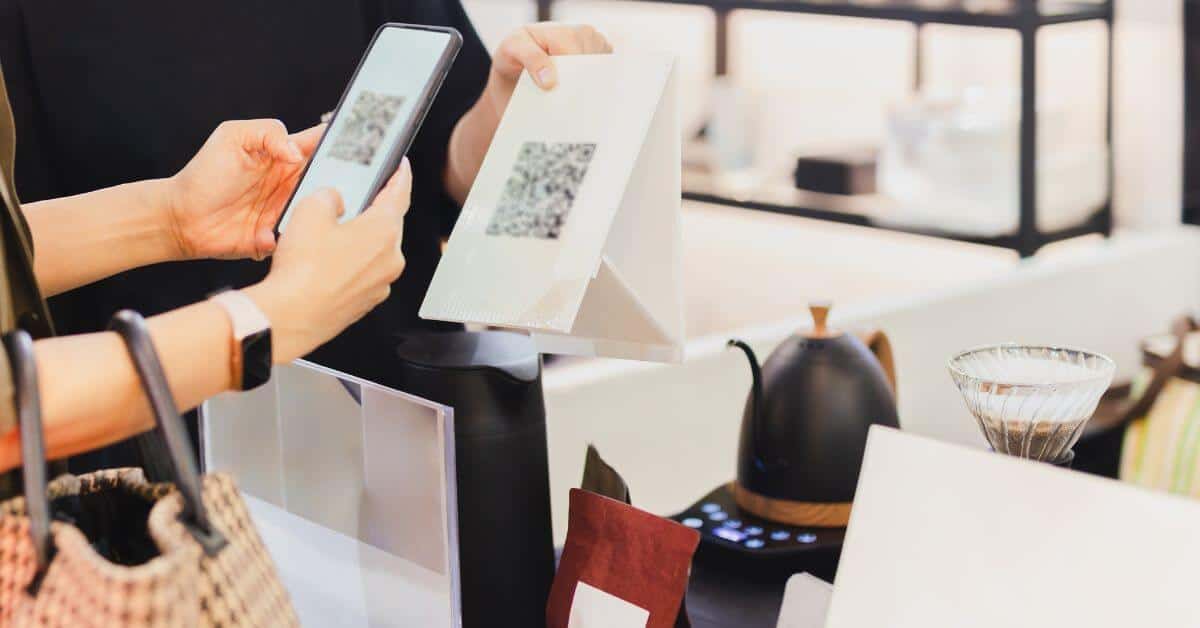 Several people have this question in their minds exactly what a QR code is? QR codes are a specific kind of barcode. Information contained therein is retrievable by scanning.

The width and spacing of the vertical bars of a conventional barcode both carry information. Square patterns store data in Quick Response (QR) codes. One way or another, data is converted into a visual format that computers can read. Scanning using an optical scanner converts the data back to its original format.

Indeed, three distinguishing features set QR codes unique. They store a lot of information, can be read fast, and are universally accessible because almost all smartphones can read them.

However, in this article, we will know how these wonders in miniature function with the help of a QR code scanner.

What is a QR code reader or QR scanner?

A quick response (QR) code scanner, often known as a QR code reader, is an optical scanning device capable of deciphering QR codes. The cameras on modern smartphones and tablets are capable of reading QR codes. However, you’ll need a webcam to scan the QR code on your computer. This implies that you can use your phone’s camera to scan and interpret QR codes by pointing them at them.

A Quick Reference on How to Use a QR code Scanner

Reading a QR code is a built-in feature on most modern smartphones and tablets. Of course, there are other applications for this kind of thing that you can find on the internet and install on your device.

However, the experience is different while using a computer to scan the QR code. However, this is something that must be done at times. The giant screen is in front of you; there’s no reason to take out your phone or tablet, only to scan a QR code on the computer screen and view it on the little screen.

A Guide on Scanning QR Codes.

It takes minimal effort to scan a QR code from your computer. Do what’s written here.

●  You may use the tool to scan a QR code by either uploading a picture or having your PC’s webcam do the work for you.

●  Just aim the webcam at the QR code, which will be read and processed immediately.

●  To use a DNC Checker’s QR code scanner, you must provide access to your computer’s webcam.

How do work QR code scanner?

Using a QR scanning app on your smartphone is the most convenient and frequent way to scan QR codes. More than one or two QR scanning applications may find in Google’s Play Store and Apple’s App Store. To use a QR code scanner, you must aim your phone’s camera at the code.

What distinguishes the QR Code from other bar codes?

• Encoding data with a large amount of storage

In contrast to regular barcodes, QR codes may hold anywhere from dozens to hundreds of times more data than a regular 20-digit code.

• Size is not an issue here

With QR Codes, there is no such thing as a one-size-fits-all situation. However, it would be perfect if any smartphone with the capabilities could scan the print size. The minimal size you should strive for is 1 cm square or 0.4 inches square.

The QR Code’s error correcting feature allows it to recover and render legible the damaged section. Any scanner can only read the damaged data for a finite amount of time before the data becomes unusable.

• Readability from every angle

The QR Code may view from any angle thanks to the position detecting markers. Unlike traditional barcodes, QR Codes may scan in any direction and at any pace.

• Appending with a structure

Multiple data regions can include in a single QR Code. A single data symbol can create by combining many data sections. Printing in a small space is possible since each data sign may be broken into 16 smaller ones.

Is It Safe to Use QR Codes?

Infected QR codes can exfiltrate data from mobile devices when scanned. Unsuspecting users may reveal personal or financial information if a malicious URL is included in a QR code.

Many people know QR codes can access a URL but may not know what else they can do. Other activities include adding contacts or drafting emails. This makes QR code security risks extremely challenging.

A classic technique includes hiding harmful QR codes over legal ones. Unsuspecting users that scan the code are led to a malicious web page that might house an exploit kit, compromising the device or stealing user credentials. Simply browsing some websites might trigger a dangerous malware download.

Compared to traditional UPC barcodes, QR codes are a significant upgrade. Consider the QR code’s backstory. Nowadays, QR codes are everywhere. They’re on newspapers, magazines, flyers, posters, and just about everything else you can think of. Quick Response (QR) codes are common and easy to identify. It enables you to communicate with other people using electronic devices. They can store more information, scan it faster, and change it after it has been created because of their encoding and scanning method.

QR code scanner has all the features you’d expect, such as the ability to import contact information. In addition, it keeps a record of previous scans so that, if required, you can go back and figure out when and where you were breached.