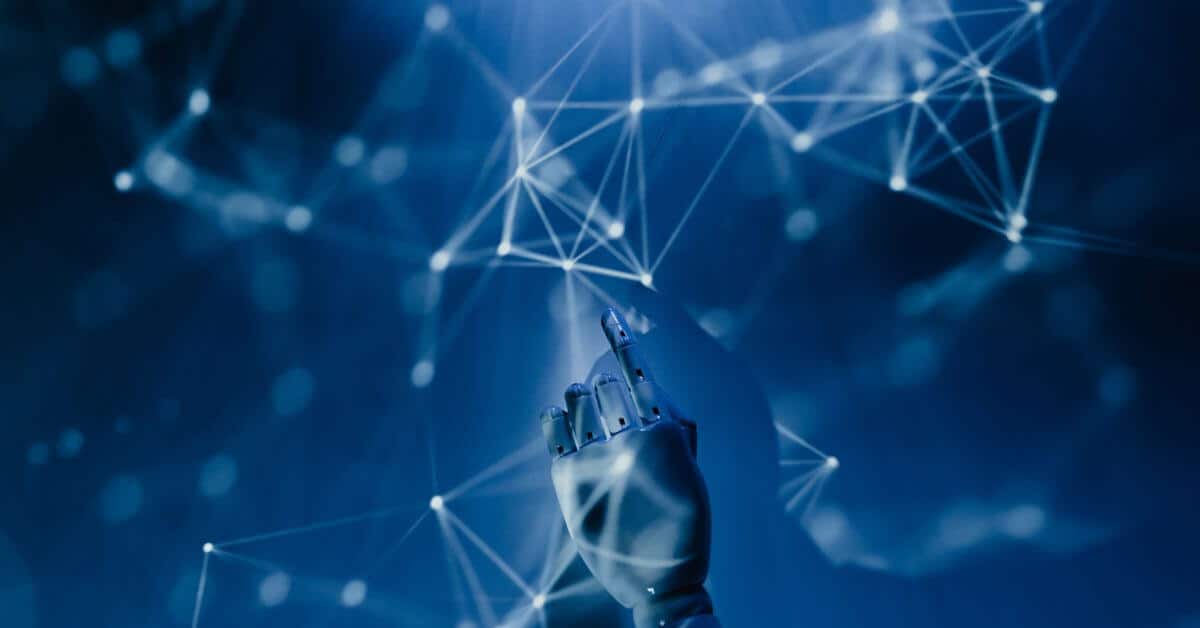 Revenue collection has been an integral part of the Indian financial system. Owing to proper management of the financial system, the concept of jagir and mansabdari was introduced by Mughal Emperor Akbar. But, do you know what was the relationship between the Mansabdar and the Jagir?

This system was prevalent as a matter of collecting taxes by the servants of the mansabdars from the owners of the jagir (specified property). As a new administrative system, Akbar was very particular about the collections from the Jagir through Mansabdar as they were to pay further taxes to the monarchy.

Relationship Between Mansabdar and Jagir:

Of course, one mandatory thing for the mansabdar was that he should not be living or using the jagir for his purpose. It means that the jagir, from where revenue was collected, was not meant to be utilized by mansabdar for personal matters.

These mansabdars were the financial pillars of the Mughal System and included elite people in the group. Certainly, the ranks of the mansabdars decided their final salaries as it was a military title held by the men. It was a specialized grading system utilized by the Mughals to manage salary, rank, and military responsibilities.

As mansabdars were paid according to their military ranking, the higher zat (rank) fetched more salary. Indeed, the one given cash were called naqdi, and the ones awarded with jagirs were known as jagirdars. During the entire regime, no mansabdar was allowed to hold on to his jagir or specified area.

It should be noted that the jagirs were not actual lands given to the mansabdars. Rather, it was a piece of land or area given to them for collecting revenue. When a mansabdar died, his jagirs were not handed to his family because it was taken back by the central government.

As the number of mansabdars increased, the number of jagirs to be given got reduced. This issue created a lot of loss and suffering in financial management at the time of Aurangzeb. It affected their overall revenue collection and government’s income.

When it comes to knowing what was the relationship between the mansabdar and the jagir, it should be clear that mansabdars were highly ranked personnel in the Mughal army. They helped the empire to run smoothly and got jagirs (a specified area) for revenue collection. These revenues were their source of income for serving in the government.